Be Royal In Your Own Fashion: Act Like A King To Be Treated Like One | Exploring The 48 Laws of Power – Law 34 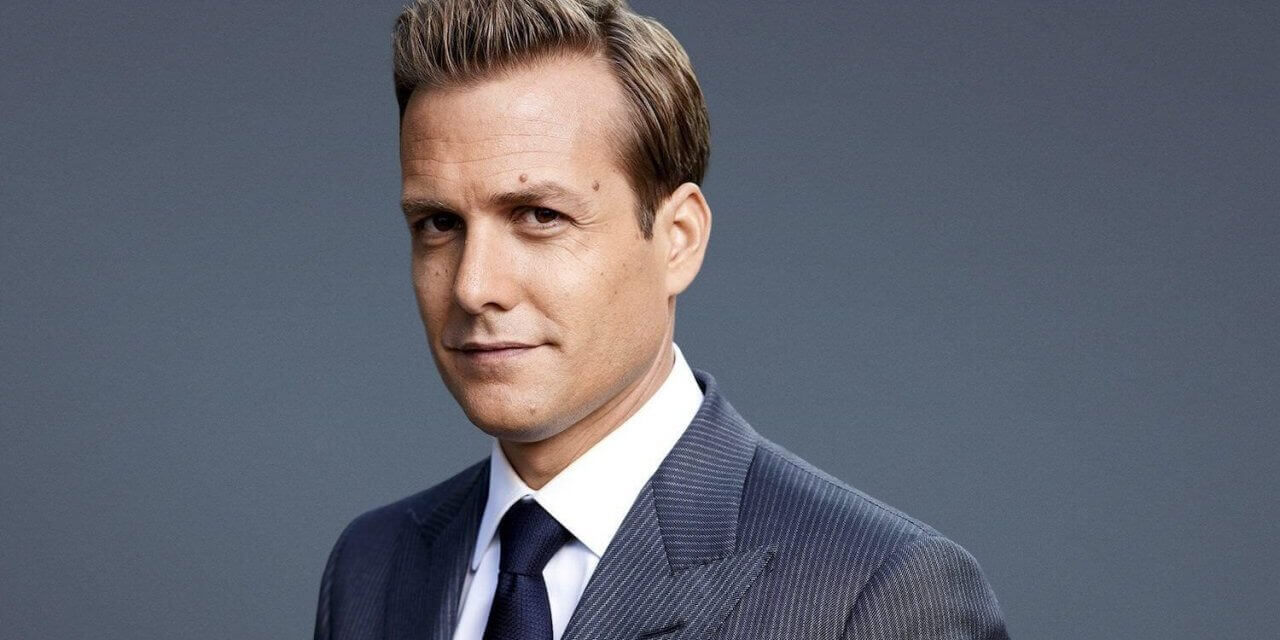 One of Dre’s favourite Laws, this one treads the fine line between performing, lying, and simply showing the side of yourself that you most want the world to see. Are you ready to escape the roles and limitations that other people foist upon you? Well, here’s a newsflash: it all starts with you and how you present yourself. Kings can be unmade if they do not act like kings, and power can be gained if you act like it’s yours already.

Dre reads this Law through the prism of Superman (Jon’s least favourite superhero), but what does it really mean to be a king or a hero? How can you push for more without upsetting (and being held down by) jealous people around you? And if you end up a martyr, did you really achieve what you wanted?

This is a wide-ranging episode, taking us from Christopher Columbus to Buddhist psychology; how to react when the world tells you to ‘Be Less You’; plus we break down the intense complexity of choosing handshakes or hugs in Britain and elsewhere. We get into a pretty intense debate over whether it’s ever OK to pull down statues; if having the right accent is the real key to using this Law; and Jon tells the story of how he rejected two contracts from a major publisher because they seriously undervalued him and his work.

We also dig into the dangers of agreeing to work for free or for less than you’re worth: it’s almost impossible to escape the resulting perception that you’re actually not worth anything.

In between nearly choking to death over the course of the episode, Dre makes a strong case that hard work is a tool, not a truth; we ponder the importance of reconnecting with your inner child (with psychedelics or otherwise) to (re)discover your creative freedom; and insist that you need to say the word ‘cunt’ if you want to get into Jon’s good books. 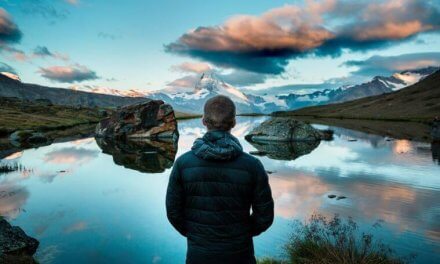 The 50th Law – Part 11: Confront Your Mortality. The Sublime. 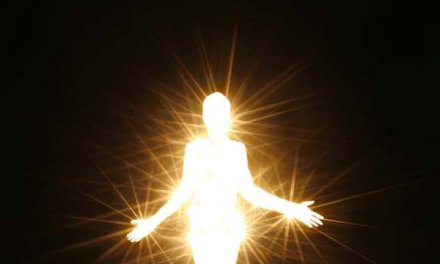 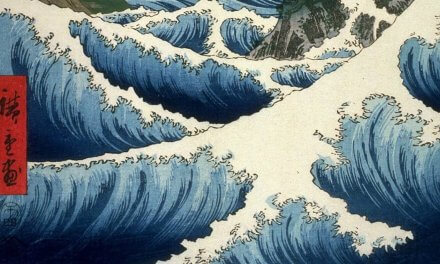 I really like Dre pointing out that hard work, among others, is a tool and should be used and considered as such. I would like to add one point, maybe a bit controversial. I think that also conventional reasoning/ argumentation is a tool. While it would be nice to have a legitimate discussion about an important topic, it is usually hijacked by others. If done consciously, they understand that logical argument is not on their side but they can still win with some sort of maneuver e.g. Tu quoque or ‘loosing it’ and start shouting (while Jon says it is… Read more »

Great point buddy, as always its about selecting the right tool for the right job as opposed to trying to find a one size fit all philosophy or approach