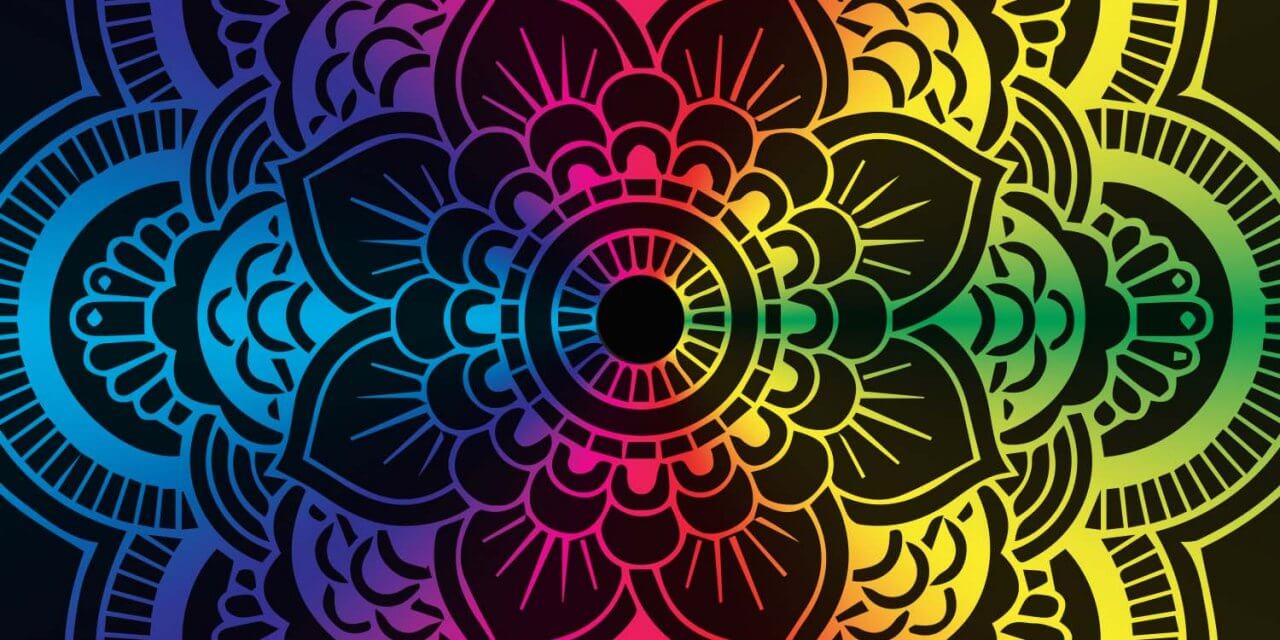 Can psychedelics cure Autism? It’s a question researchers are only beginning to ask, but VITD’s own Dre has already run the experiments – on himself.

Over the past few years, he’s taken MDMA and LSD to help connect the parts of his brain that allow most people to understand others, feel their emotions, and make lasting connections.

But before we get to that, what even is Autism Spectrum Disorder? Probably not what you think it is. Most people on the Autism spectrum aren’t Rain Man or maths geniuses. They’re people whose brains function differently, but in myriad different ways. It’s called a spectrum for a reason, and that spectrum involves dozens of symptoms (each highly variable) which are then bundled together under the ‘Autism’ label.

Dre shares his personal journey from alienation to deep human connection, beginning at a point in his life where jobs and relationships just weren’t working out. He stopped, took stock, and asked himself the question that most of us are too scared to ask: Am I the problem?

For me, Autism was being a featureless white room, without windows or doors. MDMA opened a door in that room. Suddenly I could see outside to where “real people” lived. LSD allowed me to leave that room.

Using his biomedical background, Dre explains how these substances can do such incredible things, what they meant for his own development, and why it’s essential that more research is done to help people with Autism.

But do people with Autism even want to be ‘cured’?  And is ‘cured’ the right word to use?

For many people, there’s immediate resistance: Autism is a part of their identity and sense of self. And Autism is simply a different way of thinking, not some kind of disease.

For Dre, he wanted to change – he wanted to understand other people and to be able to grow as a person and pursue his dreams in a world that simply isn’t set up to accommodate or understand Autistic people. With such potent psychedelic tools available to make that change, at the very least, more Autistic people should be made aware of the possibility of change, if they want to experience it for themselves.

We’re planning an AMA with Dre on Autism and psychedelics, so line up your questions here! Drop us a line via our Facebook Page, on Instagram, or use the chat window on this site 🙂

3 1 vote
Article Rating
Liked it? Take a second to support us on Patreon! 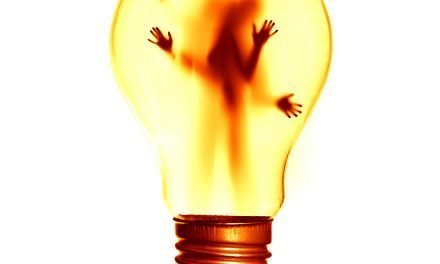 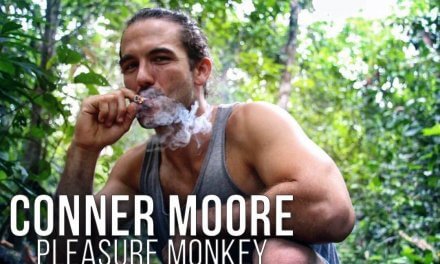 I found this discussion on psychedelics and autism to be fascinating. I’m curious, though, if Dre used psychedelics and MDMA in any particular way that helped him reduce his autistic symptoms permanently. I have talked to people on the spectrum who have said that MDMA and psychedelics helped them overcome a lack of ability to connect or read people while on MDMA or psylocibin, for example, but then after it wore off, they did not retain the ability to read people as well. So I’m just curious if there is a way that Dre used the psychedelics that helped him… Read more »

Hey Bartleby, I do have my own methodology around psychedelic therapy but I feel that even without it the compounds themselves lead to permanent long term changes in brain operation. The peak effect is very remarkable so its easy to notice the difference when it fades away, but I can definitely say that over time I have intergraded more and more of the lessons into my base subconscious.

So what is your input on the use for medical use to help with autism? How about trauma? Do you think it should be used? If so, what does would be recommended for how long?

It is my opinion that it is extremely beneficial and studies and other personal experiences are emerging with similar consensus like this https://www.vice.com/en_us/article/pa58xy/what-one-man-learned-when-he-treated-his-autism-symptoms-with-shrooms I think it should explored much more thoroughly. Based on my own personal experiences there are useful effects to be had with ongoing but thoughtful use; though the biggest jumps tend to be at the beginning, small useful increments happen al the time and occasionally you get another big powerful jump as the brain is able to process and integrate something important. More study is needed, I could easily fill a book just based on my personal… Read more »