So Much Depends On Reputation – Guard It With Your Life: Exploring The 48 Laws of Power Episode 05 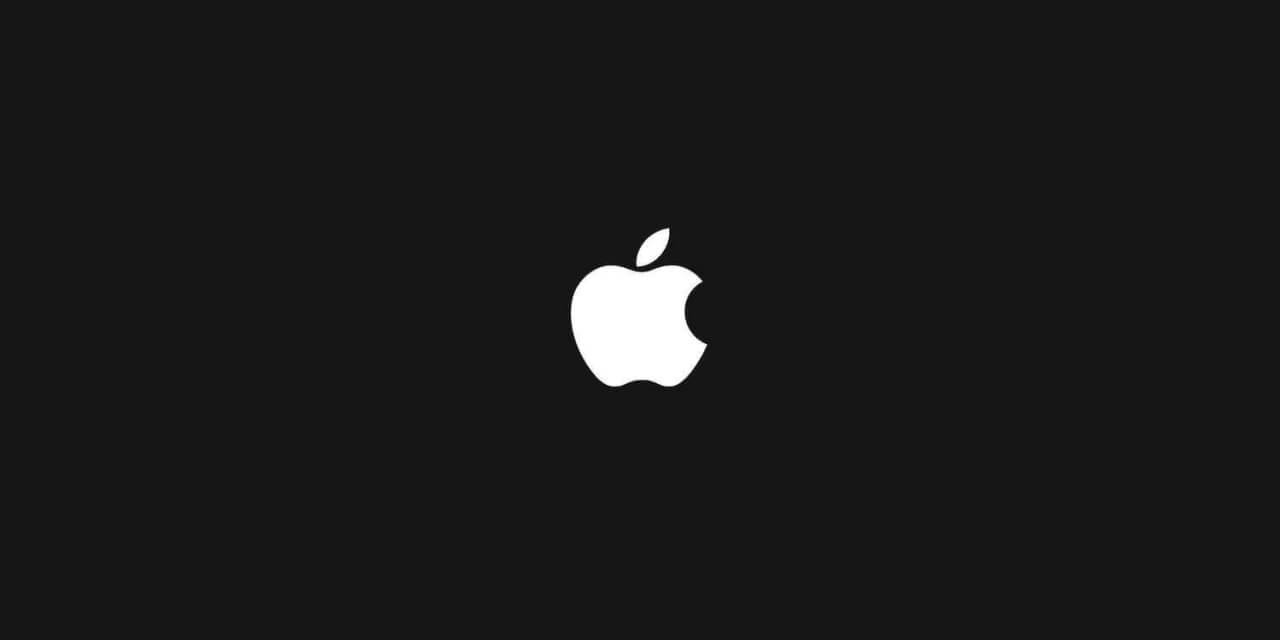 Reputation can make or break you, but how can you keep control of it when it’s ultimately all about the opinion of other people? In this episode we set our crosshairs on the cult of ‘authenticity’ and explore where the line lies between creating an image and losing touch with yourself. We puzzle over the cult of social media, the importance of cat videos to our moral lives, and what pro wrestling has to teach us about being genuine. We also dig into:

Join us as we continue our exploration of Robert Greene’s provocative and compelling study of The 48 Laws of Power, in which he lays bare the history, practice, psychology, and philosophies of power that ultimately shape all human relations. Often seen as a handbook for the ‘modern Machiavelli’, we take a closer look, beyond the hyperbole, and discuss how understanding and implementing these Laws can actually enrich your life personally, professionally and spiritually. 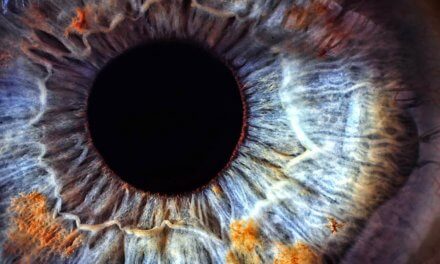 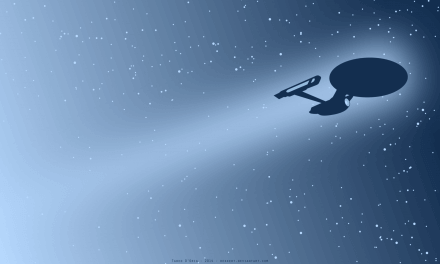 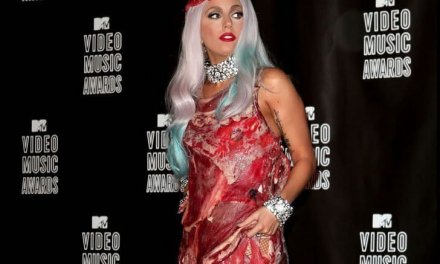 Court Attention At All Costs: Exploring The 48 Laws of Power Episode 06 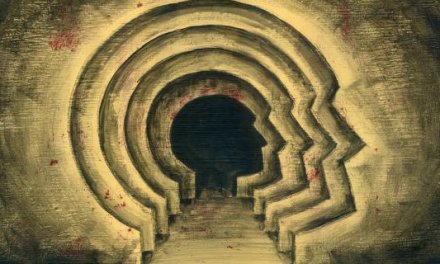 The 50th Law – Part 3: Make Everything Your Own. Self Reliance.

Have you ever accidentally destroyed your reputation?