When Jon Became Part Of A Police Investigation 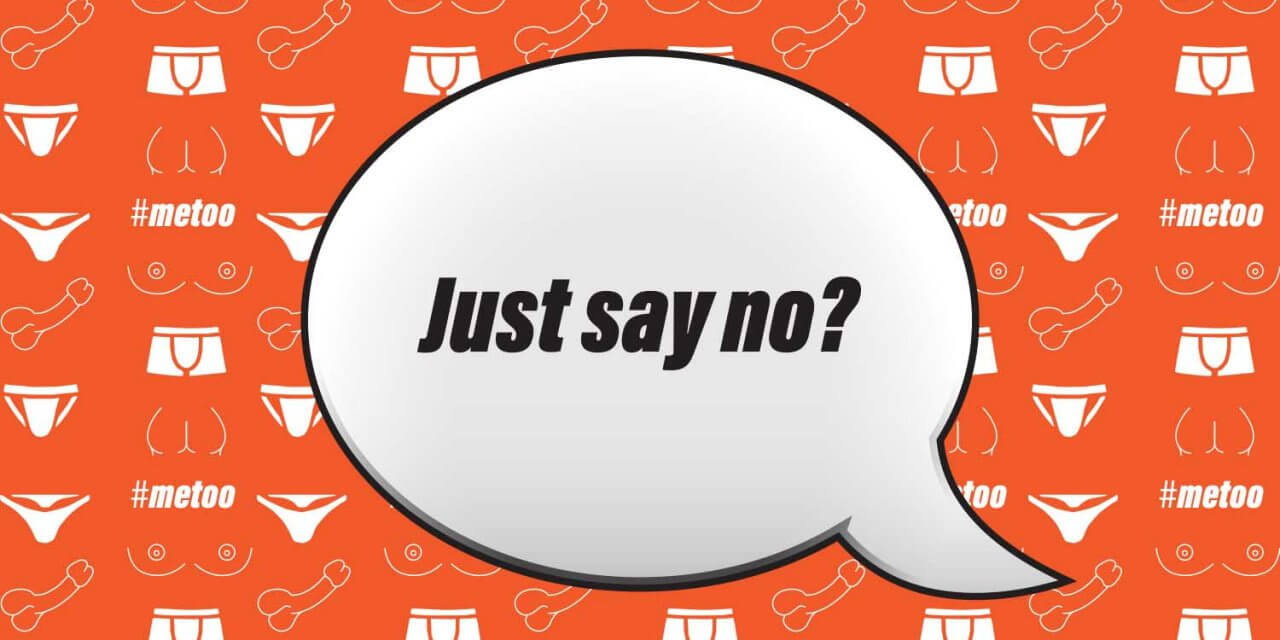 What would you do if the police called, informed you that you’re a victim, and that they want you to give evidence about a sexual assault you’ve already tried to put behind you?

That’s the bizarre and challenging situation Jon found himself in recently, and in this episode we talk about the emotional and moral dilemmas he faced when trying to deal with it.

Should you participate in a police investigation if the likely outcome is that someone goes to prison – a place where rehabilitation definitely takes a backseat to punishment?

Where is your moral or social duty in all this? Shouldn’t you take action if it could help others… but what if the authorities won’t tell you enough to know whether you’d really be helping anyone at all? (And, being the police, do they even seem to care about the ‘helping’ rather than the ‘punishing’ aspect?)

This is a Bro Talk episode, so we also spiral outwards across a variety of other subjects, from V for Vendetta to dreams of abandoning your family, what makes a person delicious, to why we should rethink the word ‘promise’ and its role in our lives.

Jon has started playing World of Warcraft again and is worried about whether this spells the end of his life… or if real life is ultimately inferior to online gaming.

Subject to being abandoned on a desert island, Andrea is plotting to write a book about why irreversible decisions are the only things that give meaning to our lives.

And, just because we can, we try to untangle Andrea’s unique mix of misanthropy and romanticism, before contemplating how much popular support we’d need to start a revolution. 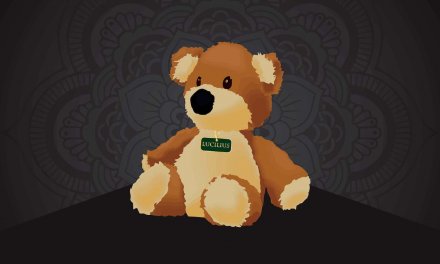 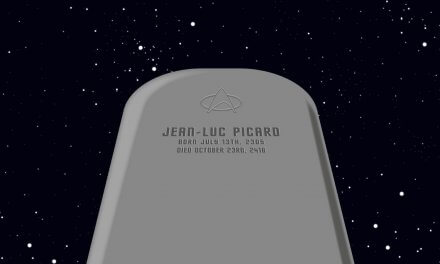 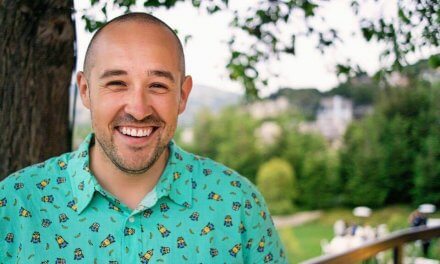