What Happened To Culture? 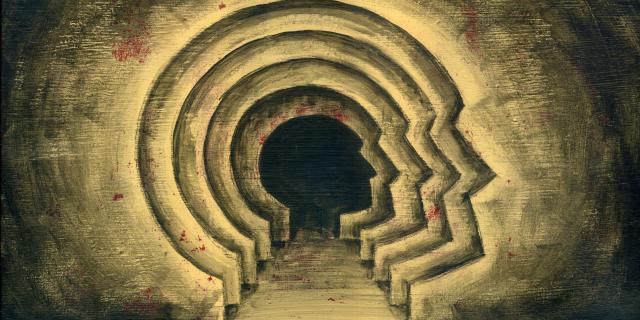 This episode we get together to discuss a variety of topics, ultimately centring around the seeming decline of popular culture into endless sequels and entertainment-by-algorithm. Where did it all go wrong, and why are so many of us still comfort-eating the shit out of it?

In the wake of the Golden Globes and the release of Once Upon a Time in Hollywood we pause to reflect on why so many contemporary films and TV shows are so unconvincing. In a world saturated by ‘cultural content’, are we (and the actors themselves) becoming trapped in a hall of mirrors, constantly trying to be self-referential rather than capturing the moment as it unfolds? Culture by algorithm is a shitty way to live, and we reflect instead on the joys of the artistic creations that we’ve loved and lost ourselves in. 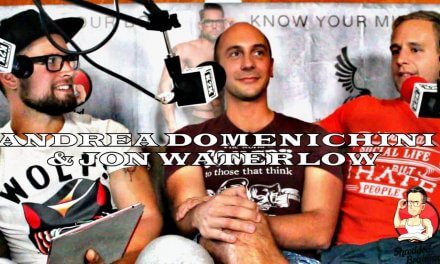 That Time of Year…