What’s the difference between wisdom and experience; between faking it till you make it, or truly growing as a person; and why should you never try to claim you’re a master?

Drawing on letter number 26, ‘On Death and Dying’, this one seems at first to be all about preparing for death and yet, beneath the surface, it’s really all about embracing your life now.

While the Stoics might harp on about being ready to die well, if we’re living well, then the dying well will surely take care of itself.

We find Seneca in poor health and expecting the Reaper at any moment, but he rejoices that his mind is still alive even as his body fails him. In this sombre mood, he wonders whether his mind is strong because he’s old, or because he’s gained wisdom over the years.

But we’re not sure that’s the right question, because a wise person is a curious one – one who knows they can’t know anything for sure and who is excited to remain the eternal student. Where do you think you fit into that picture?

This letter give us pause for thought about Seneca himself. Is he basically a ‘Death AA’ member, where even if he claims to have given up the Death-fear, his whole life actually revolves around its coming and its power over him, like a sober alcoholic who lives in constant fear of what a sip of booze might do to them?

Or is Seneca trying to follow the Bodhisattva’s path – of finding enlightenment, but then returning to help others, rather than sitting happily in the lotus position on a mountain forever?

Regardless of Seneca himself, the core of this letter asks us to interrogate ourselves honestly: Are we living authentically? Are we telling ourselves we’re something we’re not, or are we embodying the truth we want to live?

These are murky waters, because when we try to grow and change, we’re learning to become something else – we can hardly claim we’ve made it to the finish line just as we’re lacing up our shoes. We interrogate where the balance lies.

There’s also time for several daft excursions into whether Pandora’s Box might conceal a cat in a superposition, why Enlightenment might just be entropy in disguise, and the unexpectedly strict (and hilarious) order of English adjectives. 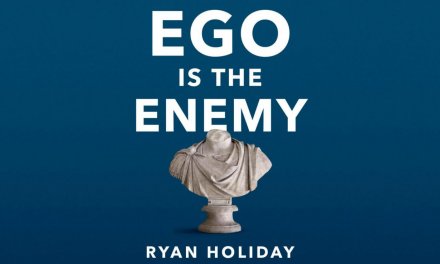 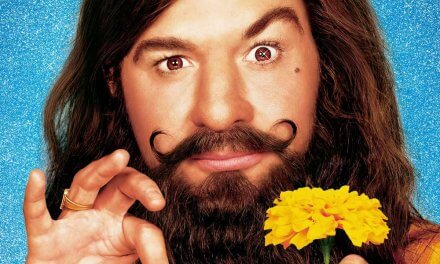