Do you find yourself repeating the same negative patterns in life? Finding yourself in the same argument with your partner, friends or colleagues? Or maybe reacting to stress with the same emotionally destructive fire, which you always end up bitterly regretting afterwards?

To understand how we humans tick and why these patterns can dominate and strangle our lives, first we have to confront the uncomfortable truth: we are all fundamentally irrational.

This episode, we explore why that’s true, why we constantly try to pretend it’s not, and what we can do to be better, happier and more effective humans. In it, we confront and begin to unshackle ourselves from our inner tyrant: the roiling emotions which secretly control and often enslave us.

So what does it mean to worship the rational, as the Ancient Greeks did during the height of their civilisation? As we dig deeper into the topic, we realise that there’s a danger, too, in taking rationality too far. Without emotion, we can become sociopaths, or we find ourselves in a state of paralysis by analysis.

Robert takes us on an epic tour of the hidden biases which undermine our ability to be rational, from confirmation and group bias to the bizarre and dangerous consequences of the ‘halo effect’. Do you know why you make decisions? Do you stop and consider where your emotional reactions are actually coming from?

What if we think about everyone we encounter as a salesman of sorts, peddling their particular views and desires and pressuring us to impulsively buy-in? The Laws of Human Nature helps us to learn that we should never impulse-buy on the doorstep. But we also have to think of the emotional forces within us the same way: don’t succumb to their wiles as they try to sell you the same old reactive and destructive patterns that you’ve probably been playing with since childhood.

Robert teaches us how to observe the clues to our own and others’ natures; to analyse our emotions down to their roots and discover their true origins… and, in the process, how to Know Thyself.

Along the way, Jon and Andrea share some (often painful) moments where their emotions and biases took control; why they’ve given up on trying to change other people; and what it means to exist on purpose.

The Modern Stoic #1: How To Know When You’ve Struck Gold – And Then How To Mine It 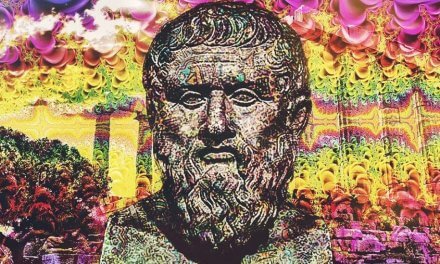 Think & Grow Rich: The End of Self Help? 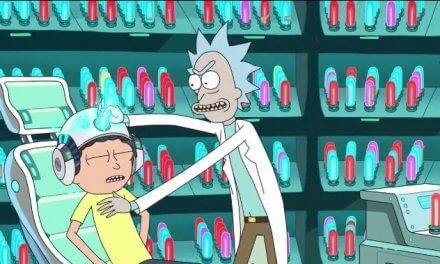