The Laws of Human Nature 11: Discovering the Shadow

Maybe you’ve heard of the shadow? Even if you haven’t, you’ve got one – and there’s no escaping it. This episode, we discuss how to discover it, accept it, and stop being driven by negative emotions you don’t consciously understand.

Carl Jung’s idea of the shadow side of the personality is fascinating, vital, and compelling. But it’s usually presented in an incredibly complex way – thankfully Robert has made it super accessible, and we’re here to break down what it means for all of us today.

As we grow up, we’re rewarded for certain kinds of behaviour and punished for others. We learn, as children and young adults, to edit ourselves so that we feel loved and accepted. The result is that we start to disown and shut away aspects of ourselves – locking them in the closet and pretending they don’t exist. But they do… and sometimes they seize control. The shadow takes over.

‘Something came over me!’ people exclaim – but that’s not true at all. Something came out of them. The shadow speaks, particularly at moments of anger, fear, and stress.

Andrea warns that we have to take these emotional outbursts seriously. When people show you who they are – believe them. It doesn’t mean that they are only their shadow, but if someone tells you ‘you’d be nothing without me!’, that came from a real (if usually hidden) place.

This isn’t just about losing your temper. It’s also about how we unconsciously shape ourselves in a way to get our secret, shadowy needs met. If, deep down, we want to be cared for, we can become control freaks until we burn ourselves out and people have to look after us. Or if we feel attracted to members of the same sex, we can become virulently homophobic. Hidden behind these powerful emotions is something else, trying to find expression.

Repression doesn’t win: it only creates an opposing force which tries to burst its way out of the closet to finally get what it wants.

The shadow cannot be escaped – it has to be consciously integrated. You can’t make it other people’s problems without trashing your relationships and living in a state of repression and denial. And that’s exhausting – so exhausting that you won’t have anything left over to live the rest of your life.

To get anywhere with this psychological enquiry, we have to make sure we ground it in real life examples. Robert offers us the story of Richard Nixon, but we also throw ourselves under the bus, along with Trump, the Tiger King, and a guy who decided to trash Andrea’s apartment. 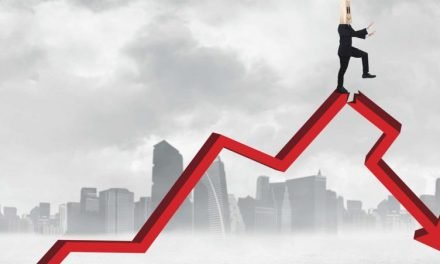 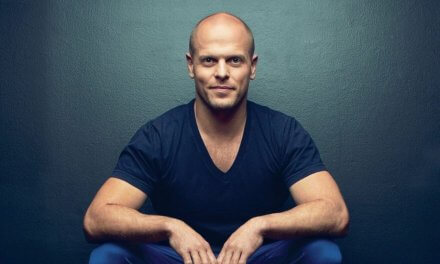 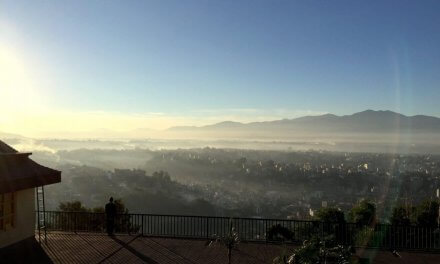 After Nepal: One Month Meditation Retreat 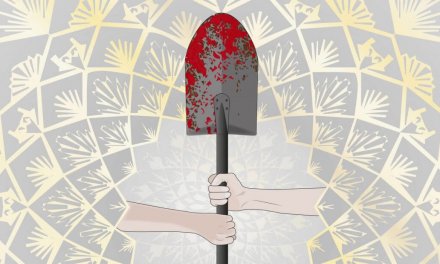