Welcome to the beginning of our new in-depth series on the work of Robert Greene, one of the most important and successful authors to explore what makes us human… and how we can all learn to do it better.

Andrea describes Robert’s new book, The Laws of Human Nature, as ‘the distillation of how to be a human being… and not to let it get to you’.

The book and this podcast series are the ultimate guide to fulfilling the eternal challenge to ‘Know Thyself’. It’s the handbook for learning to ‘see the Matrix’ and reshape the source code.

We’ve all been born human, but we never got the instruction manual. Robert Greene defines ‘human nature’ essentially as the emotions and evolutionarily-developed instincts which continue to control us, largely without our conscious minds ever knowing it.

This approach is what makes The Laws of Human Nature so different – and so much richer – than The 48 Laws of Power. Both volumes begin with the pointed assertion that we go through life often at the mercy of other people: the manipulative boss, the cheating spouse, or the two-faced friends. Unless we learn to read between the lines and not take everything and everyone at face value, we’ll be victims of power games all our lives. But this book immediately flips the script and emphasises that we also have to work on ourselves.

If the Laws of Power got a bad rep for allegedly making you a Machiavellian manipulator, this book forces you to confront your darkest sides with shocking and often painful honesty. We’re all on the spectrum of narcissism; we all have a shadow side; we all have negative patterns that we fall into time and time again.

Don’t you want to escape those patterns and start rewriting the code of the Matrix you’re currently trapped inside? As Robert says, if you ignore the laws – if you ignore your human nature – you’re merely dooming yourself to a life spent repeating the same negative and destructive patterns. And if you try to hide from your own shadow, you become a virus in your own operating system, constantly in denial about your true nature.

This series will also mark the end of your attempts to be ‘authentic’. The cult of authenticity has been growing for some time in today’s culture, but it’s completely misleading: you’re not only one thing, and you’re not going to get far in life or make many friends if you’re unable to adapt your behaviour to different contexts. Finding your ‘identity’ is one thing; believing that you then need to wrap it up in a neat bow and shove it down people’s throats is something else…

That’s not what The Laws of Human Nature is about. As we continue Voices in the Dark’s mission of Learning How To Human, this series promises to help you become a more intuitive, empathetic person, whom others will want to be around. This is about recognising your darkness and becoming an integrated, actualised human being. As Robert puts it, you are about to begin an apprenticeship in human nature.

So it’s time to don your oxygen mask before helping others… The only downside is that this oxygen mask is filled with the darkest parts of your own shadow! Strap in – things are about to get real… 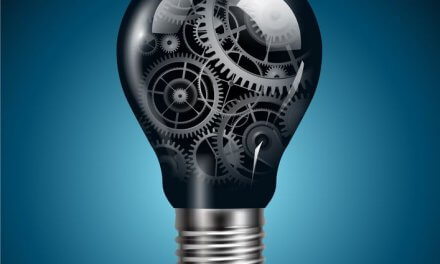 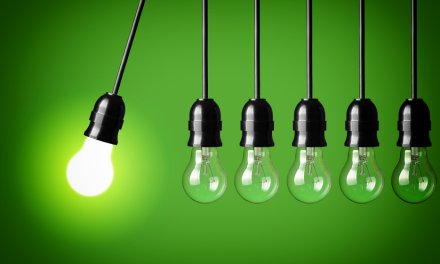 The Laws of Human Nature 7: Why Do You Want To Get Rich Quick?