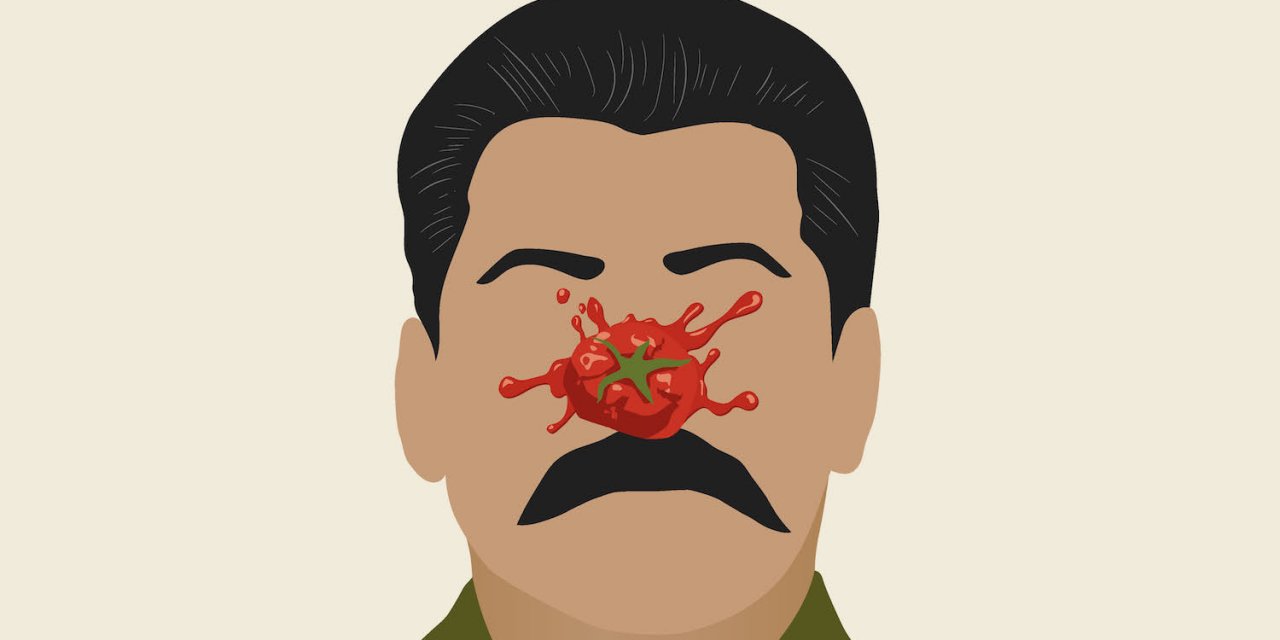 This episode is an experiment.

Jon turns on the mic for a solo cast – to reflect on what life in the pandemic means and the challenges of finding meaning and direction in a world where it feels impossible to plan for the future.

We’ve also go an update for you on the state of the podcast, and Jon’s inviting you to get in touch with him via his website to offer some feedback, questions, and prompts for future episodes like this.

Jon then shares an article he wrote for the Los Angeles Review of Books which was published a few months ago: The Conspiracy on Pushkin Street: The Costs of Humour in the USSR. The piece reveals the long-lost story of five students who found themselves sentenced to the Gulag just for telling jokes and chewing the fat in their dormitory… it’s a tragic tale which you’ll see has more than a few unsettling parallels with modern-day Cancel Culture.

Thanks for listening – we appreciate you.

Metaprogramming: The Science of Becoming Who You Are – Erick Godsey Interview

Ayahuasca and Huachuma Before & After: Back From The Jungle 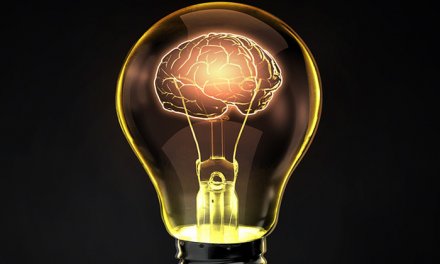