Welcome to our new series on Sex & Relationships! VITD has long been about psychology, mental health, social dynamics and self-development, and these are all vital themes in the realms of sexuality and interpersonal connection.

But usually most of us just don’t talk about them. They’re vital parts of the human experience, yet we tend to just follow the script that our culture’s given us, rarely questioning why we think and act the way we do.

So what better place to start than the word of dating apps? Only a few years ago, if you dared to admit you’d met someone via an app or a dating site, you’d be up for immediate ridicule, but these days it sounds just as strange to have got a date any other way.

So what do dating apps mean for us today? Are they affecting what we do, or are they a reflection of who we are?

They’re arguably providing us with the largest social experiment ever designed – the app-makers are studying people’s sexual and dating behaviour on a macro scale that was simply impossible until now.

How do men’s and women’s behaviours differ on dating apps and why? What’re the signalling mechanisms going on in a dating profile? Why are people so angry and intense online? And how far are the apps’ own algorithms skewing and controlling our dating lives? 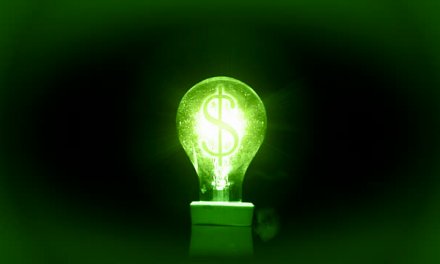 Think And Grow Rich #1 – Become The Master Of Your Fate 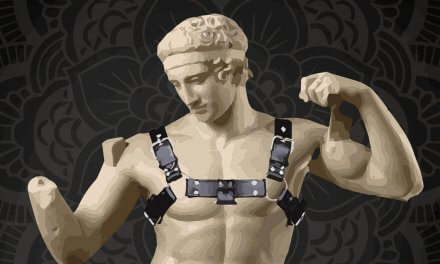 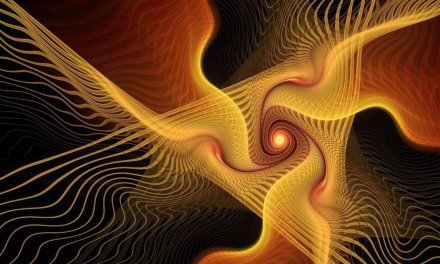