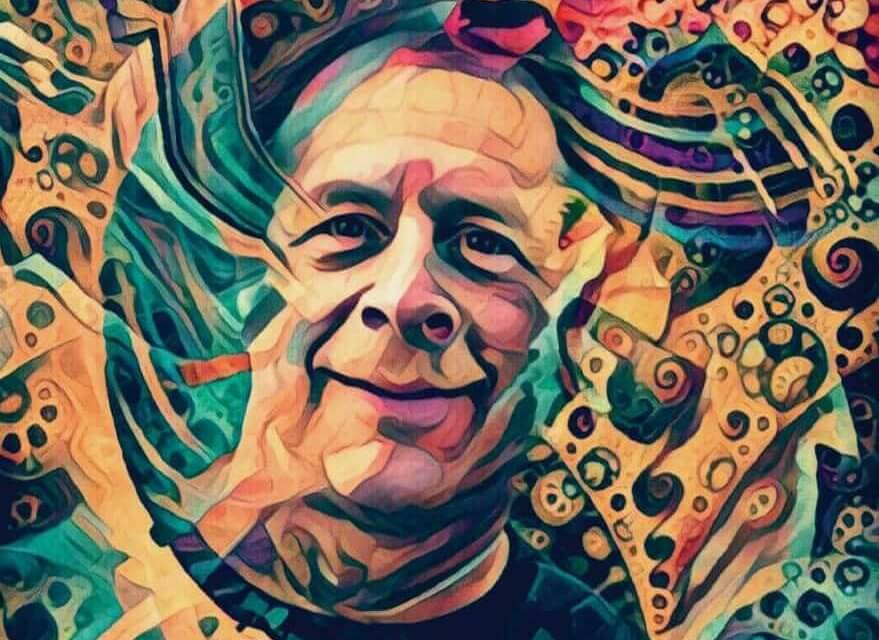 We’re on the cusp of a profound cultural shift. Amidst a depression epidemic and huge numbers of veterans and others suffering from Post-Traumatic Stress Disorder, psychedelic-assisted therapy offers a powerful new – and scientifically-proven – hope for the future.

For decades, Rick Doblin, the founder and Executive Director of MAPS – The Multidisciplinary Association for Psychedelic Studies – has worked to bring psychedelic medicines into the mainstream. And now his hard work is paying off.

We spoke to Rick at Breaking Convention 2017, one of dozens of major psychedelics research conferences now taking place around the globe.

The USA is both at the forefront of prohibition and clinical research in these areas. We dig into the upcoming FDA rulings on Phase 3 clinical trials for MDMA-assisted psychotherapy for people suffering from PTSD, and what the Trump administration means for the future of this groundbreaking work.

Rick explains why he’s so optimistic about the future of non-profit drug development, despite Big Pharma’s love of patents and profits above the health and wellbeing of the population.

If today we’re experiencing a Psychedelic Renaissance, we ask Rick to reflect on the lessons we have to learn from the ’60s so that it doesn’t all go up in flames once again.

A key strategy which Rick strongly advocates is a worldwide Psychedelic ‘Coming Out’; he reveals that MAPS has been assembling a list of high-profile people ready to come out of the psychedelic closet en masse – and we encourage you to join their ranks.

But beyond the policies and cultural trends, there are deeply personal stories to tell. Rick opens up about his own history and what’s driven him to pursue this mission despite decades of opposition.

He talks about his relationship with fear, growing up in the shadows of the Holocaust and the Cold War, as well as sharing a beautiful story of how taking MDMA and speaking with his grandmother opened up a whole side of family history that she’d never been able to share before.

Jon and Dre share their own stories of using psychedelics for mental and social health, and we reflect on how to cultivate the best life we can live, together.

What We Get Into: 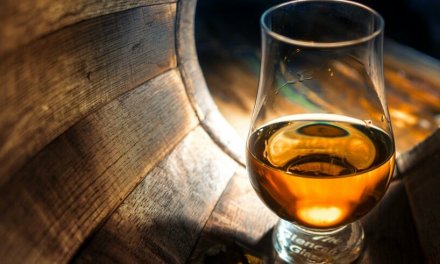 On The Whisky Trail 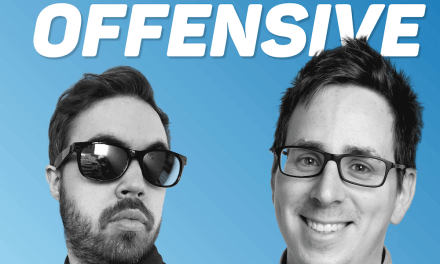 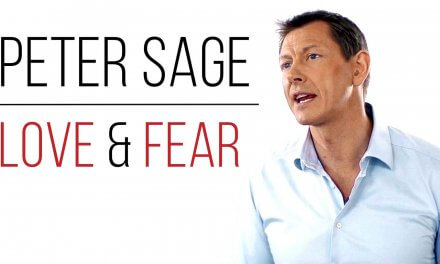 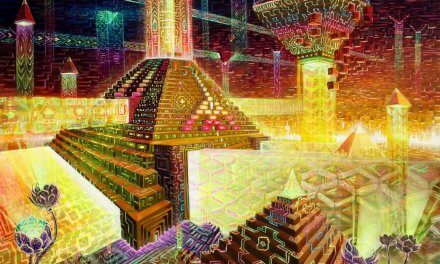 DMT Before & After: Spirit Molecule Or Psychedelic Blackhole?