Play A Sucker To Catch A Sucker – Seem Dumber Than Your Mark: Exploring The 48 Laws of Power Episode 21 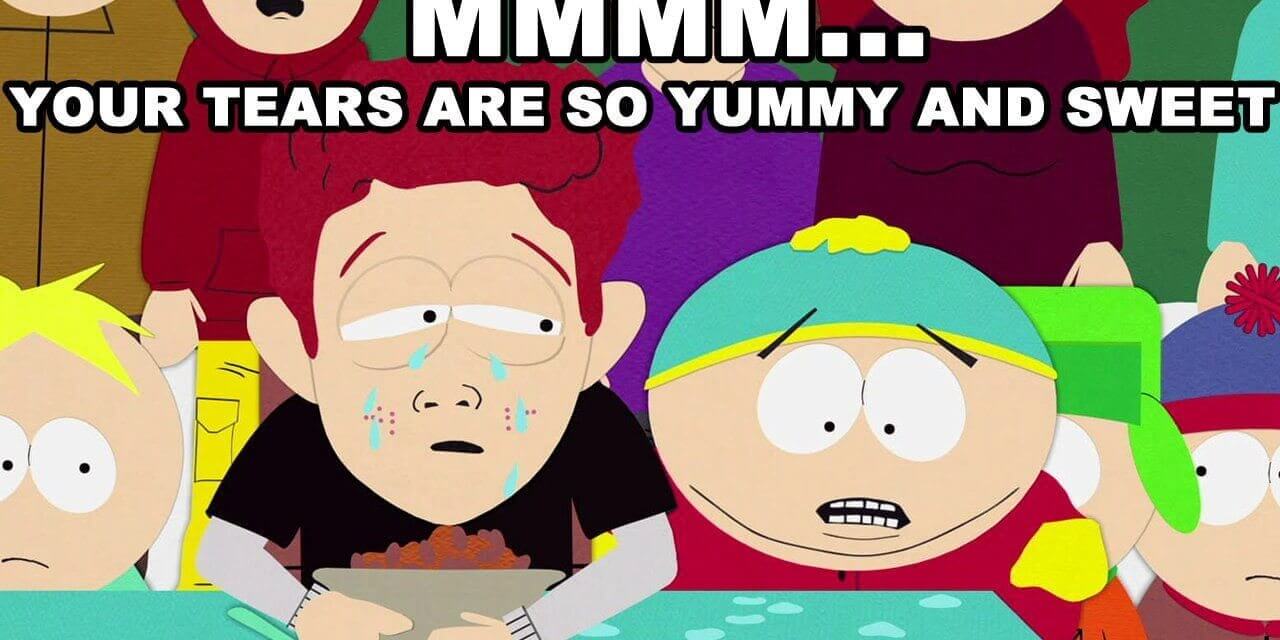 Are you a sucker? Or are you a show-off? Either way, you’re not going to be powerful. In Law 21 we explore the delicate art of not alienating people with your smarts, and how potent it can be to make others feel a good deal smarter than you. We discuss the different kinds of trust and how to identify them (or face the consequences); when, why and how to push other people’s buttons; and we ponder the #accidentalpower of ignorance.

This Law has been a problematic one for your dear hosts. Dre shares his struggles with keeping his mouth shut; the problem of making ‘intelligent’ a core part of his identity; and how to reveal that intelligence when necessary without disturbing others. Jon pulls back the curtain to reveal the secretive world of the Oxford University interview system and how easy it is to see through candidates’ interview prep… but he also repeatedly falls prey to the Law’s cautions about reflexively belittling other kinds of intelligence to your own.

As we try to find the ideal balance between showing you’re clever, but not cleverer than your mark, Jon recalls the impact of bullying on his life and perception of his own abilities and worth, as well as the times he’s lost connections with people when they discover he’s got a PhD; Dre remembers painful betrayals when playing Risk; and both wonder, once again, ‘What Would Bismarck Do?’ 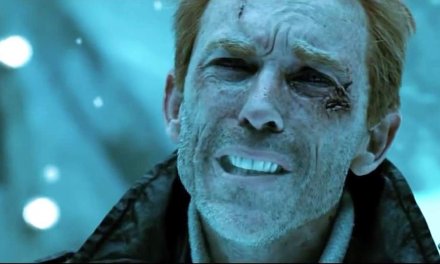 Use the Surrender Tactic: Transform Weakness into Power | Exploring The 48 Laws of Power Episode 22 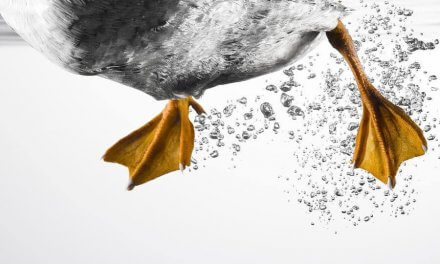 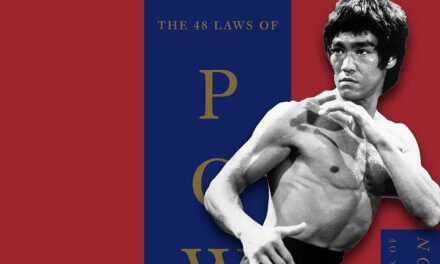 Jeet-Kune-Do Of Power, a MidBook Recap | Exploring The 48 Laws Of Power 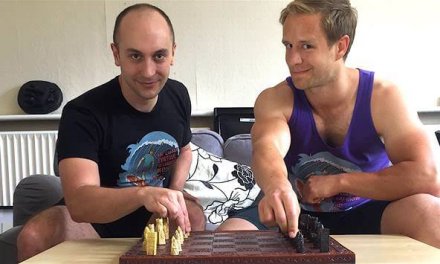