This isn’t the first time we’ve crossed paths with Peter Sage, a world-renowned speaker, serial entrepreneur, author, and mentor… But to say that a lot has changed since our first meeting would probably win us a medal at the understatement olympics.

Since we saw him last, Peter’s life was turned upside-town when he became the only civil prisoner in one of Britain’s toughest and most violent prisons. Going up against Princess Diana’s former lawyers, Peter landed behind bars for contempt of court during a dispute with HP.

In the months that followed, Peter had to learn some hard lessons about egotism, over-reaching, and that the justice system isn’t about justice – it’s about power.

After the dust had settled on the verdict, Peter knew he had to make this period of incarceration mean something, so he went into Pentonville prison a self-consciously free man. As he puts it,

Prisons […] take away liberty, but freedom is a state of mind

He saw himself as an undercover agent for positive change. But what change could he make in a place where 3 murders in a single week is business as usual? How can you stay safe and sane in such an environment, and what do you learn about yourself in the process?

Peter shares his prison stories and takes us deep into a world of super-charged social dynamics. Friends, foes, factions and fear: all familiar ingredients to us, but we find them at their most tense and extreme in the prison environment.

In a place like Pentonville, showing or even feeling fear can be dangerous – not just because other people can sense it, but because:

This takes us right back to our series on The 50th Law, which was all about adopting and embodying the Fearless Approach to life – to embracing that which scares us and walking with eyes and mind wide open into the uncomfortable places where change and growth can happen.

On the other hand, you can choose the path of fear, resentment and egotism. For the first time, Peter opens up about what happened between him and Brian Rose of London Real. His appearances on that show were two of its biggest hits, making a positive impact on thousands of people, but as the prison gates swung shut behind Peter, several erstwhile friends also slammed the door in his face.

Peter sets the record straight about London Real and the way his interviews have been pulled down, likening it to the actions of ‘an authoritarian dictatorship’.

His time inside has also produced the first Peter Sage book: The Inside Track, a reflective prison diary, which you can check out through the link below.

It was great to have Peter back in the studio and to dig deep into the world of crime and punishment, egotism and insight, and to try and find a balance between ambition and a healthy sense of our own limitations.

4 2 votes
Article Rating
Liked it? Take a second to support us on Patreon! 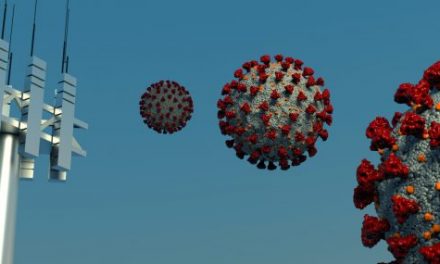 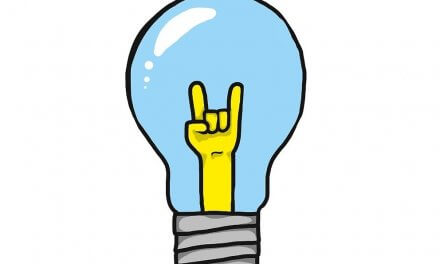