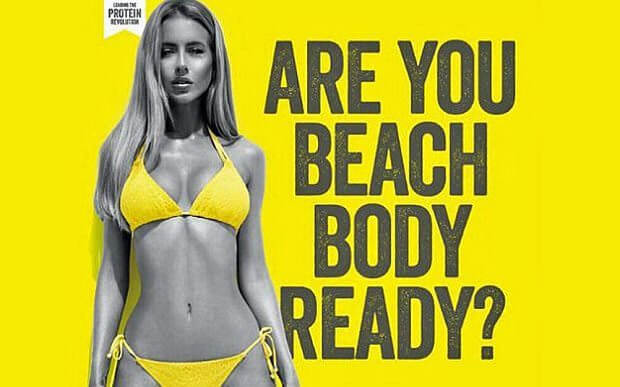 There are two kinds of censorship. One from the state, such as the kind that we are currently seeing in Turkey at the hands of the fanatical President  Recep Tayyip Erdogan. And censorship by popular opinion, such as we are now seeing in universities, mainstream media and on social media.

The first is relatively straightforward, though not easy, to fight. Nothing short of traditional protest will stop it.

The second kind of censorship people don’t even think is censorship at all. In fact, many people prefer the unanimity of public opinion to dissent, confusing popularity for justice.

There are a number of issues in the public sphere right now that are very hard to offer challenging opinions about. Black Lives Matter, the claims of campus feminism, and Islamic jihadism, are three of the most difficult.

Last week the vice-president of the University of Houston Student Government Association was suspended for writing the words “all lives matter” on her Facebook wall, on the night of the Dallas police shootings. Despite the fact that anyone calling themselves liberal should consider the statement “all lives matter” a given, the fact that someone who expresses an unwanted opinion should be removed from their job is very worrying. To say nothing of the fact that new student legislation was invented to apply the “punishment”.

Even more disturbing was the VP’s cowering apology and public “explanation”, in which she agreed she deserved punishment and that her statements, and her personal thoughts, were “inappropriate”. This was not censorship by law, but it was censorship by public opinion in the most fascist way, particularly since what she was saying was good-hearted and humanistic.

In relation to feminism, the campaign to remove an advert for dietary supplements that some thought promoted unrealistic body ideals, prompted the London Mayor Sadiq Khan  in June to promise the removal of such adverts from public spaces.

I tried to debate this on social media, arguing that the consequences of removing an advert because of a petition sets a bad precedent for free speech. There is no one who despises the corporate propaganda of advertising more than me, but the solution is not to ban adverts we don’t like.

For my troubles I was made to feel like a misogynist, with my attackers falling into the well-worn fallacy that to defend free speech is to defend the content of the speech. I contend that our ability to separate these two is the keystone of civilisation.

Because I was defending the right to express an unwanted opinion, not the opinion or, in this case, the advert itself, my points were not considered objectively. Public opinion had decided.

The best articulation of the problem in the discussion of Islam is the now viral appearance of Ben Affleck on Bill Maher’s show in October 2014 in the US, in which he accused Maher and Sam Harris of being racist for saying that Islam as a religion legitimises violence.

As such, Affleck’s tactics were not only disingenuous, they were demagogic and dangerous.

None of these examples count as state rulings on free speech. But what they do show is that free speech is under threat not just from tyrants, but the public at large.

Liberty does not come for free. Human rights are not something we enshrine in law and then rest well at night knowing they are secure. Liberty, the social manifestation of mutual freedom between citizens, requires moral choices, the expression of values in daily decisions, in daily life.

The tyranny of public censorship is to act as if the acceptability of opinion is a testament to the truth of that opinion, or as if accepting falsehood, or half-truth, or watered down versions of reality, are preferable to instability and volatility.

Often the truth is violent, and upsetting. Progress, or the evolution of a culture, is not something that happens painlessly or invisibly as we meander through life. Truth is rarely comforting. It’s never what we want to hear. And worst of all, truth usually requires some commitment and action on our part.

Typically, when someone challenges the consensus, its defenders will resort to sneering attempts to discredit the challenger. Rather than take the challenge head on, they will couch the argument in a personal way, claiming that the challenger is an egoist, narcissistic, a troublemaker, a backslider.

What would it matter if they were? What the guardians of consensus don’t understand is that personal attacks don’t make the challenger any less connected to truth. What that person says loses nothing of its power and accuracy just because doubt can be cast upon their character.

This is a very surreptitious way of making argument. A token gesture towards dealing with the challenger’s views will happen, of course, but the issues will become secondary to personal attacks. The ultimate aim is not to dismantle the argument, but to mock and reduce the arguer.

A good example of this is a debate between journalists Deborah Orr and Nick Cohen at the Frontline Club in 2007. It is available on YouTube and well worth watching.

Cohen had only just released his book What’s Left? How Liberals Lost Their Way, which took up the problem of how supposedly Leftwing people were increasingly aligning themselves with unabashedly Rightwing fascist organisations such as Hezbollah, Al Qaida, Hamas, and the Iranian government, not because they viewed these groups as forces of emancipation, but because The West was now the great common enemy.

Anyone that was against The West was let off the hook, or at best, not subject to nearly as much scrutiny as the Bush government, the military-industrial complex or corporate America – all of which Cohen agrees deserve to be scrutinised and criticised.

Orr’s line of argument was to attack the fringes, the minor details of Cohen’s argument, to discredit his views, rather than defeat them on their own terms.

So rather than bring up examples where the Left had not done what Cohen claimed but actually supported dissident views in the muslim world, or demonstrate his claims about the Left’s alignment with Hezbollah and non-white fascism to be false, Orr simply picked holes in the context, questioned contingent details, or outright denied that the central problem even was a problem.

This is a typical strategy of those who seek to keep the applecart upward and rattling along the familiar dirt road. They will resort to any kind of dismissive, accusatory and personal slander, overt or disguised, in order to avoid confronting the possibility of a consensus-busting view-point.

It’s important to note that by consensus I don’t mean that any view that is popular, is bad. Most are, but a lot are good. The point is I am attacking the general assumption that a view is good if it is trendy or popular. That somehow, the fact that we all agree on something, adds something to its truth-value.

To think like this is not only illogical, it is dangerous. It’s a form of slave morality. It is an abdication not just of the privilege of critical thinking, but of action and moral commitment. Living by the consensus, rather than by one’s own reason, is nihilistic, as it squanders that very power of reason, subjective, empirical decision-making. Truth is decided for you, making a moral decision unnecessary. Your very agency becomes redundant.

These days, everyone thinks they have reason on their side. People preach about “the facts”, but the facts don’t speak for themselves. There is never a final version of reality, never a decisive theory or experiment or political movement. The only way to conserve truth is to create a public space where even the most unacceptable, unpopular and terrifying views are expressed, debated and contested.

That’s the very fabric of truth – the constant evolution of our picture of reality. This was the deep, near-spiritual meaning behind the Socratic imperative to ‘know that we do not know’. It goes way beyond scepticism.

Relying on consensus for its own sake is the opposite of this ideal of truth. Rather than see the mysticism of the scientific world-view, people prefer to defer to authority and acceptability, as opposed to uncertainty and the empowering way that the search for truth depends on one’s own active participation in its discovery. 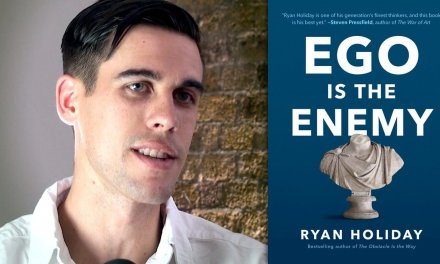 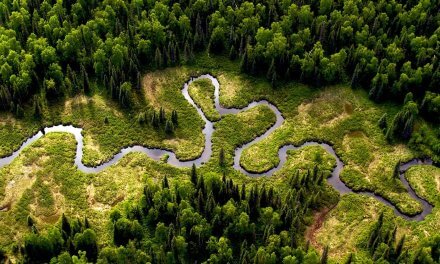 One Book, One Year Part 5: Going Off Course OR “The Liquid Plot” 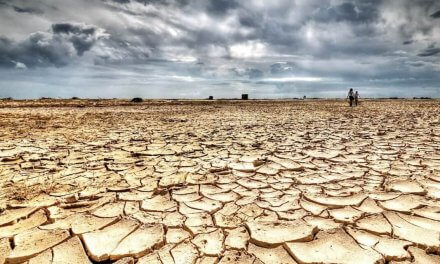