The individual is all that stands between democracy and ochlocracy. And much more dangerous than violent mob rule, is the slow-burn tyranny of mediocrity and social homogeneity.

The foundations of society lie in recognising the individuality of another. You can’t have empathy, innovation, progress, or even survival, without the centrality of the individual.

It has been said over and over, that the rise of both Right and Left-wing grass-roots politics is a sign of disillusionment with the neo-liberal, generic politics of spin doctoring and vested interest.

Donald Trump appeals to America’s Right by saying the unsayable, and promising a return to an archaic sense of American frontier individualism. His statements are watered down Ayn Rand for the masses.

On the Bernie Sanders Left, you have the traditional appeal to minorities and estranged classes. Like the British Bernie, Jeremy Corbyn, the rhetoric is about “leaving no one behind”.

In the UK the Corbyn flank are proposing a £500bn investment programme, backed by a new National Investment Bank.

In the US, Bernie proposed to tax the very top earners to provide universal healthcare and make tuition fees for higher education free, and he looks set to push this agenda even with Hillary in the White House.

The new UK Prime Minister Theresa May’s policy changes amount to shifts in emphasis rather than any great change in political vision from her predecessor David Cameron. Austerity has been postponed, but not abandoned.

Though we are supposedly seeing a shift towards grass-roots politics, it seems that the very foundation of civic society is being ignored at the expense of superficial votebank politics.

The Right-wing equates liberty with free-market deregulation. The Left-wing seeks to change society by investing in disenfranchised identity groups.

As much as a grass-roots movement is putting pressure on the parties of vested interest like May’s in the UK and Hillary’s Democrats in the US, all parties are still seeking to serve lobbying groups, rather than affirm individual rights.

A true individualism treats people as good in and of themselves. It treats citizens as ends in themselves, not pawns towards a higher good.

The traditional form of The Good which we inherit from Aristotle, is based on releasing the full potential of the individual. We cannot become fully human, or achieve everything we can be, without a firm system of liberty that serves that potential.

True individuality does not define human beings or their worth by abstracts. A truly free society seeks to empower people to take control of their destiny.

To that extent, we have to solve the problems that take away equal opportunities. Or we have to ensure that government does not become tyranny.

Neither the Trump Right or the Bernie/Corbyn Left seem to be concerned with individuality. And as such, their effects on the Hillary/May centre will at best generate tokenistic policies.

Talking directly to individuals is not sexy. It doesn’t seduce anyone, because what you are offering them is not a tonic for their drudgery, or security in the face of life’s anxiety.

You are promising them only to protect and serve their own agency.

As unsexy as it is, it is the only form of government that has a hope of creating a practical form of equality, based on the equal right to determine your own fulfilment.

The best reminder of the necessity of individuality comes from those who live in societies that are deprived of it by law, not just worrying cultural tendencies like those in our own politics.

Raif Badawi, the Saudi blogger sentenced to a thousand lashes for criticising his country’s government in a series of online posts, has said that the defining feature of liberalism is its emphasis and reliance on individual conscience.

In one of his banned posts, though aimed directly at theocracy, Badawi outlines the dangers of collective thinking taking precedent over individuality. He wrote:

“Look at all the countries that are abased on religious ideology; look at their people, and the generations born into it: What do they have to offer human civilisation?


“They offer nothing more than an irrational fear of a deity and an inability to challenge life.


“These ideals continue to lead the way for generations to come: those generations are incapable of creative thought, incapable of building culture. They are unable to create their own modern structure, or even practice the systems of civilisations bestowed upon them by others. Every religion-based state has a mission to limit the minds of its people, to fight the developments of history and logic, and to dumb down its citizens. It’s important to stand in the way of such a mentality, to deny it from continuing to murder the souls of its people, killing them deep within while they are still alive and breathing.


“What we need the most in our Arabic and Islamic societies is to realize the importance of the individual and the value of individualism. We need to appreciate the person, value their freedoms, and respect their intelligence.”

Every time we choose collective rights over individual conscience, or fall into politics governed by left or right wing interest groups, we treat with contempt the very gift of living in a free democracy. 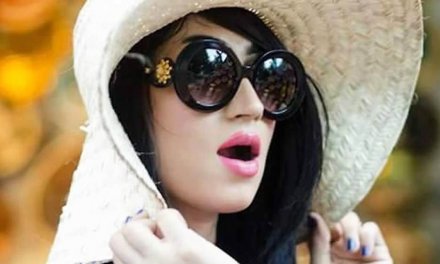 S-Town – An Accidental Journey Through The Maze Of Life 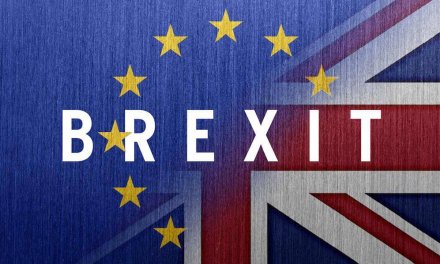 Coronavirus Cast – Laughing in the Dark