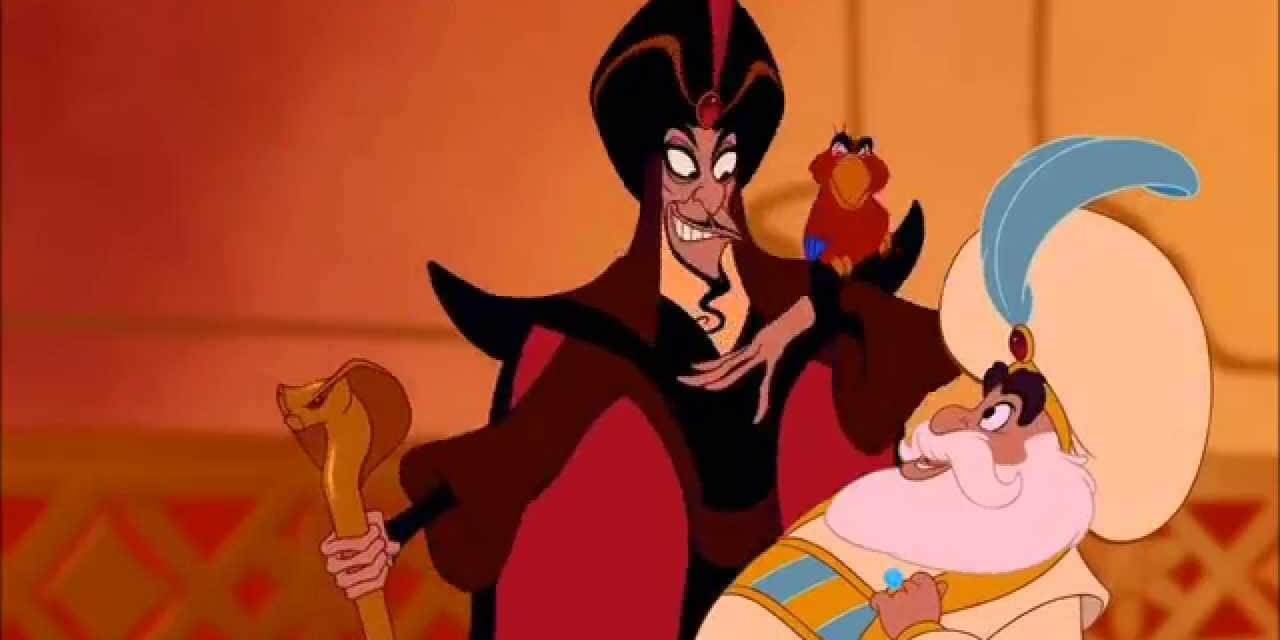 An uncomfortable Law that makes us consider just who we are important to – and how precarious that can be as we struggle to become the power behind the throne. This is about the need to become indispensable… or at least to appear to be, making it the complementary piece to Law 1: here we learn how to be and remain The Master, but also how to remain essential to a Master without coming to outshine them. Along the way we hear how Dre managed to keep ahead of the game by diversifying his skillset before he became replaceable, while Jon failed at every turn to seed doubt in the minds of others or to defeat any bureaucrats at all. We also drop in on the bizarre world of Russian cloakrooms, dog-eating squirrels, and take time to consider the artificial, fast-food way we try to feel power over our lives by using social media, rather than cultivating meaningful relationships.

Join us as we continue our exploration of Robert Greene’s provocative and compelling study of The 48 Laws of Power, in which he lays bare the history, practice, psychology, and philosophies of power that ultimately shape all human relations. Often seen as a handbook for the ‘modern Machiavelli’, we take a closer look, beyond the hyperbole, and discuss how understanding and implementing these Laws can actually enrich your life personally, professionally and spiritually. Get Others To Do The Work For You, But Always Take the Credit: Exploring the 48 Laws of Power Episode 07 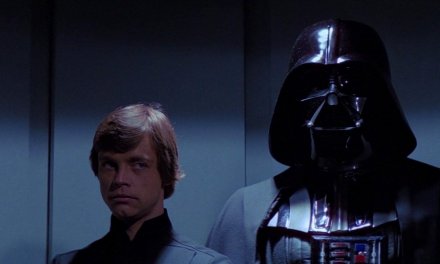 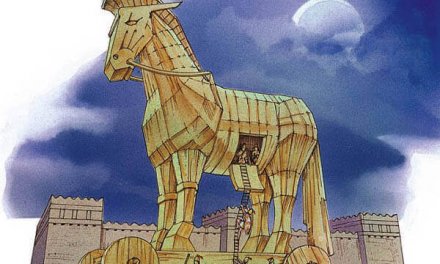 Use Selective Honesty And Generosity To Disarm Your Victim: Exploring the 48 Laws of Power Episode 12 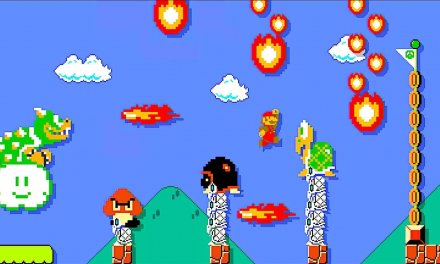