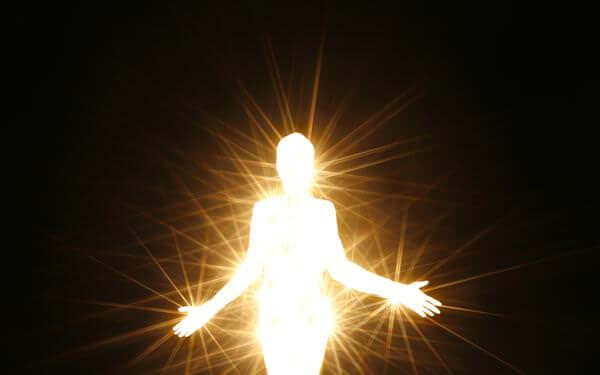 Join us as we begin our exploration of Robert Greene’s provocative and compelling study of The 48 Laws of Power, in which he lays bare the history, practice, psychology, and philosophies of power that ultimately shape all human relations. Often seen as a handbook for the ‘modern Machiavelli’, we take a closer look, beyond the hyperbole, and discuss how understanding and implementing these Laws can actually enrich your life personally, professionally and spiritually.

This episode delves into Law 1: ‘Never Outshine the Master’, uncovering some fascinating issues: 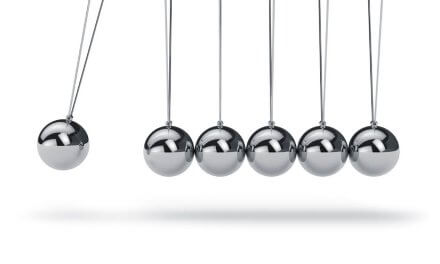 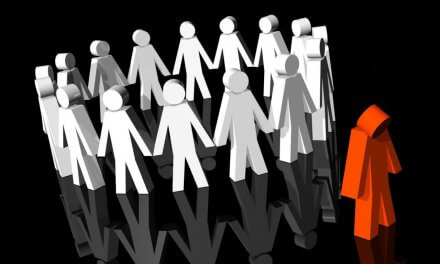 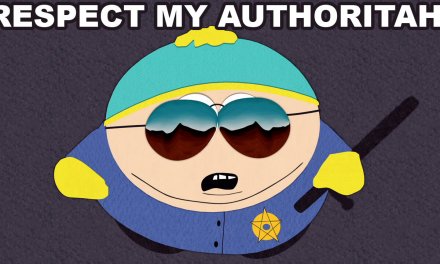 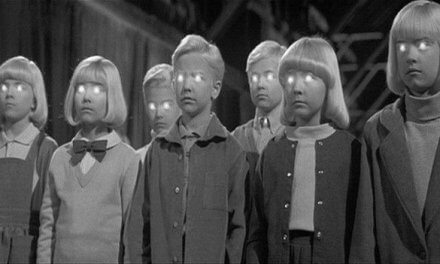 Welcome everyone, please let us know times you have failed or succeeded at “Never Outshining the Master”