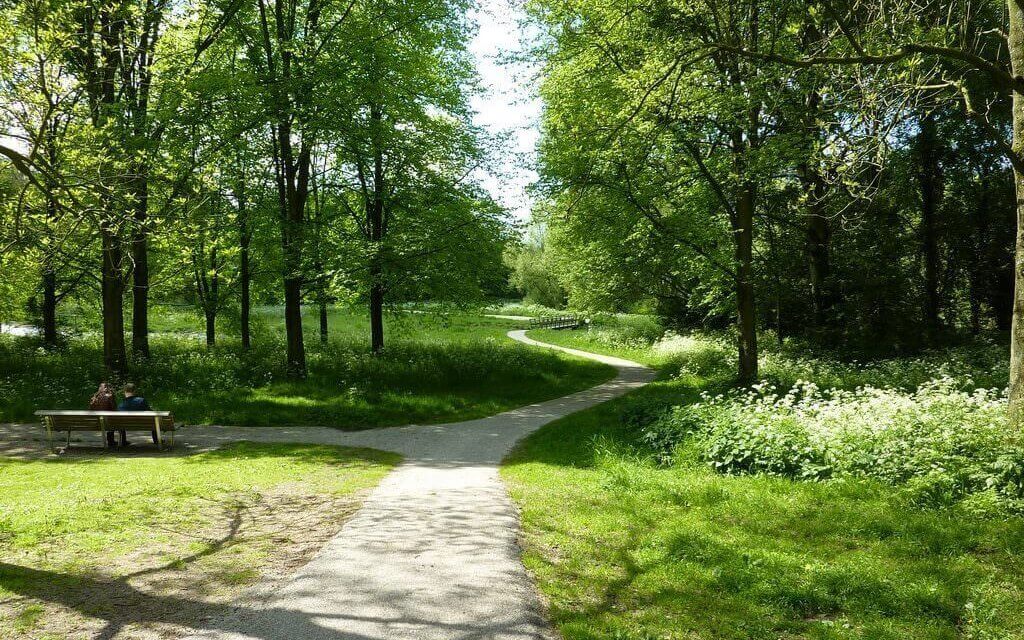 I was almost in tears 5 minutes before we hit record. I thought we were just taking a stroll to a park near the amazing psychedelics research conference we were attending, but Martijn had other ideas.

Over the course of the past two days we’d been chatting, getting to know each other, getting friendly. Martijn had even invited me to crash a friend’s birthday barbeque at another park in what was a scorching June weekend in Amsterdam. But despite this friendliness, a shadow or a barrier still hung in the air between us – one which I was not quite consciously aware of. But which was entirely my fault.
Martijn has piercing blue eyes complemented by a wide and infectious smile, but now, as we walked towards the park where we planned to record, the smile was muted and the eyes pinned me in place. ‘Where are you, Jon?’ he asked. ‘Because you’re not quite here, are you?’

I had no idea what he meant… except I sort of did. Martijn meant, he said, that he felt like I was not being emotionally present in what I was saying; that I was using jokes to rapidly back away from the open, honest things I was saying – laughing off the things I said as soon as I said them. Was I really? I asked him to tell me when I did it next time, so I could think about what was going on. All of 3 seconds passed before he called me out on it. And he was right.

Thrust into a conference filled with people I wanted to connect with but didn’t know before I arrived in Amsterdam, as well as hanging out with a great bunch of writers for High Existence – the highly successful website Martijn edits – my insecurities were bubbling up uncontrollably. I desperately wanted these people to like me – because I liked them – but was painfully aware that letting this need (and classing it a ‘need’ rather than a ‘desire’ is a trap in itself) show would make me seem desperate, weird, and deeply unattractive. Caught between these emotional forces, I’d ended up playing a strange game of setting out my stall and then, when anyone came up to examine the goods, hurriedly packing it away again before shoving a sign in their faces reading ‘Gone Fishing’ .

This was an old game. Using humour and self-deprecation to pre-emptively shield myself from the rejection and mockery that, at a deep emotional level, I feared might come my way. So, while I was speaking honestly about how my interest in psychedelics stems in large part from a personal history of severe depression, I was shutting down my emotions as I did so, stating these things as dry facts, or making jokes about it, or, even less helpfully, feeling as though I needed to justify everything – my own feelings and behaviours – to the people around me. I barely knew I was doing any of it. But Martijn saw it right away. Talking to him in this interview-conversation, I can understand why.

Martijn knows a thing or two about emotional avoidance himself, you see. He was a professional poker player before reaching a personal crisis at a competition in Vegas. With a bag full of a money and a crushing sense of emptiness, by chance he heard about a Buddhist retreat in Nepal and knew that he had to go. When he emerged, he was on a quite different path… But don’t be fooled, this was no simple and artificial renunciation of his past; as we discuss in the podcast, poker taught him a great deal about people, life, and the hazy borderlands between luck and skill. We may in time choose different forks in the road, but we’re always shaped by the route we took leading up to that choice.

Martijn went on to study philosophy, which, he reminds us, literally means ‘love of knowledge’, and this finds an inspiring outlet in High Existence – the website which he co-founded and now curates as his full-time job, coordinating teams of writers from around the world, spreading thoughtfully disruptive messages designed to help shake us out of our stupors and improve the lives we’re living. It’s impossible to do it justice, but we might summarise High Existence as a website and a movement dedicated to spirituality, self-development, philosophy, cultural critiques, futurism, and interpersonal dynamics, all in order to improve the quality of one’s life. There’s quite a reading list attached to the show notes which I can’t wait to dig into myself.

The conversation we had before we turned on the mics cut right through my (self-)deceptions and made me confront the emotional contortions I was forcing myself into and had then been projecting outwards, creating an atmosphere of tension and uneasiness about myself. But sharp as those words felt, everything he said came from a place of deep, genuine compassion. Martijn Schirp would never claim to have reached some kind of enlightenment, but in his inspiring, thought-provoking posts on High Existence, as well as in his personal interactions and in this interview, you’d be forgiven for thinking he had… Or has at least made it a lot further up the infinite mountain than many of us.

Thought-provoking, compassionate and emotionally raw, this conversation was much like Martijn himself. I’m truly excited to share it with you here. Martijn’s own story, his attitude to continuing self-development and, most importantly, to sharing these experiences with others, makes for inspiring listening. I’m glad he almost made me cry before we started and I hope you can hear the emotional honesty it brought to the conversation when we turned the mics on.

Check out the full episode and hit Subscribe HERE.
More:
0 0 votes
Article Rating
Liked it? Take a second to support us on Patreon! 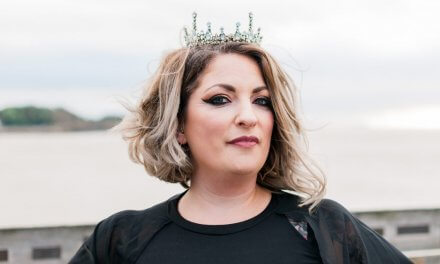 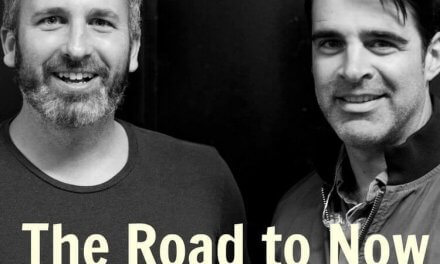 The Long Road To Now 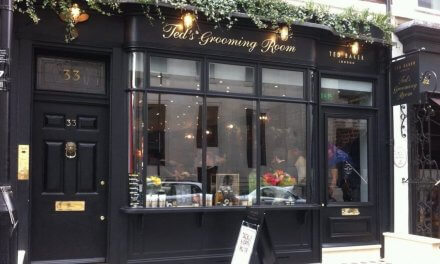