Do Not Build Fortresses to Protect Yourself – Isolation Is Dangerous: Exploring The 48 Laws of Power Episode 18 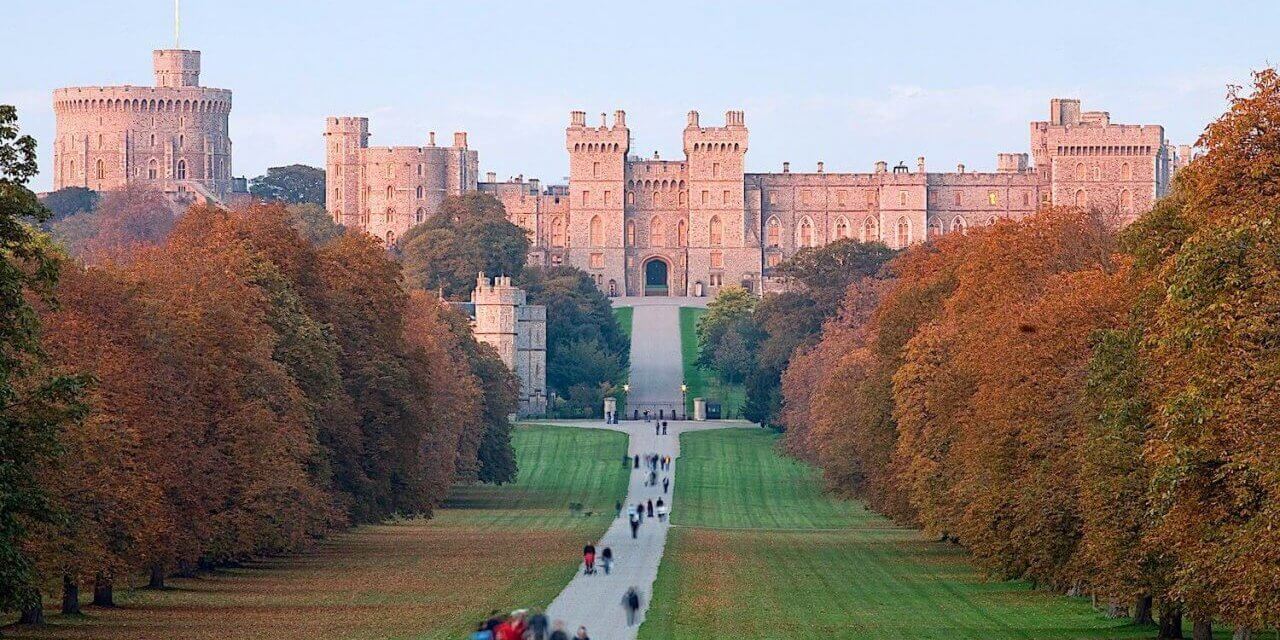 Think you’re safe hidden away behind those walls, excuses, or personal assistants? Think again: isolation and being hidden from view will be your undoing. This week we guide you through Law 18 and discuss how to bring the public to you; how introverts can still practise this Law effectively; what lessons we can learn from history’s great (and not so great) leaders… and why this Law doesn’t actually contradict Law 16: Use Absence To Increase Respect And Honor. Law 18 is also, at its core, all about networking, but, we’ll explain, when done properly, this doesn’t have to be weird and icky.

This Law throws up some tense reflections from Dre as he considers what it means for anyone who, like him, works from home (although they, unlike him, we discover, probably didn’t invent their own alphabet at age 14). We also explore how to create social power out of nowhere, share perhaps the most terrifying, nightmare-inducing story ever created, and advise you not to invade Russia in winter. 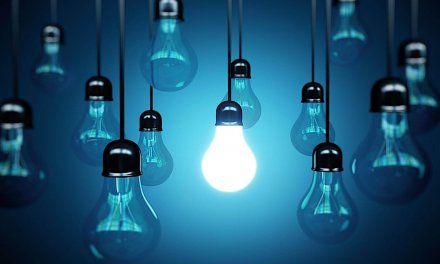 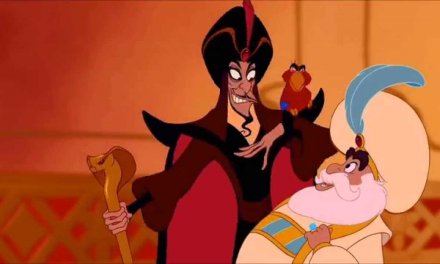 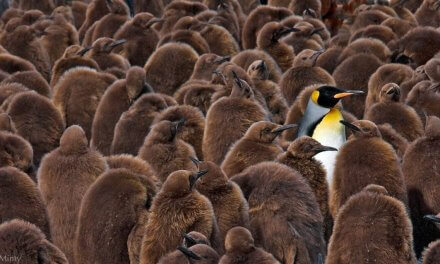 The 50th Law – Part 8: Know Your Environment From The Inside Out. Connection.

Hey guys, I am really enjoying your podcasts. The topic itself is already pretty interesting but your format and discussions are making the topic even more interesting. I am commenting this video, because in the end, Dre mentions this experiment with shutting off your senses, touch etc. I cannot seem to find it, do you have some sort of link available? I would actually like to ask you a question regarding the podcast and the rule 34 I think – Think as you like but behave like others. The rules, cultivating your dark triads, and this entire strategic philosophy is… Read more »

I think it all depends on how much you let on and how good you are. Women knew Casanova was a “Playa” but they still got seduced, thats because he was good at it. Dwight can be repulsive because he is obvious unsubtle and not very good at manipulation, not because he is manipulative.