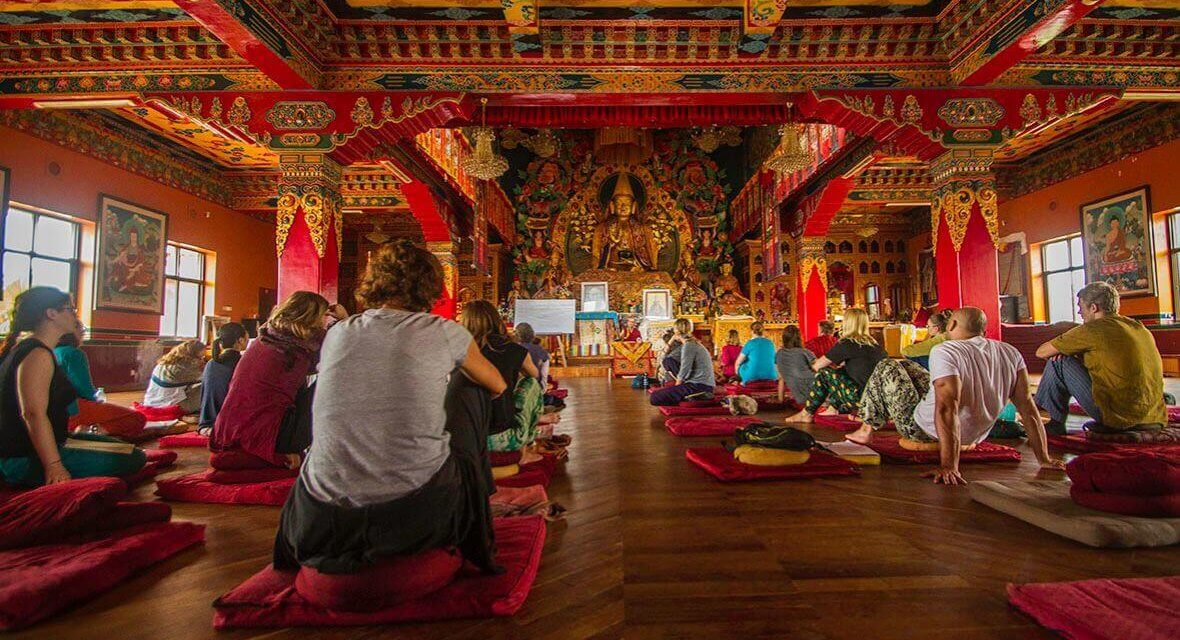 Jon’s heading off to Buddhist monastery in Nepal for a whole month of meditation, reflection, and keeping silent most of the day. No internet. No phone. No caffeine. No ‘sexual conduct’. Lots of Buddhism.

Recorded mere hours before he boarded the plane, this is the non-hallucinogenic sequel to Jon’s experiences with Ayahuasca in the Amazon just over a year ago, so we decided to create a Before & After interview, with Dre asking the questions: Why’s he going? What does he expect to gain from it? Who’s he going to be on the other side? And what’s the difference between a few doses of psychedelics and 30 days of focused meditation and discussion?

Earlier this year, Jon interviewed Martijn Schirp (editor of the excellent High Existence website) for Talking the Walk. Martijn used to be a professional poker player, but was looking for a lot more from his life. With a bag of money and no sense of direction, he happened to hear about a month-long meditation course at a Buddhist monastery in Nepal. The experience would prove transformational – which is why he’s now the editor of a site dedicated to self-development, challenging everything you think you know, and generally opening our minds beyond our cultural programming.

Something about that conversation stuck in Jon’s mind, and just a few months later he’d booked himself a place on the same course at Kopan Monastery.

And don’t forget to check out PART II – After Nepal. 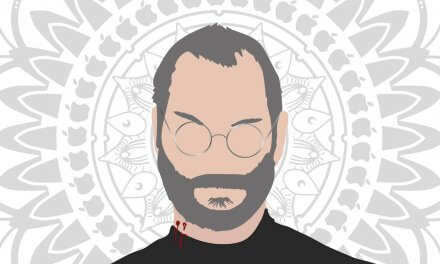 The Modern Stoic #6: Success Vampires & The Madness of Crowds